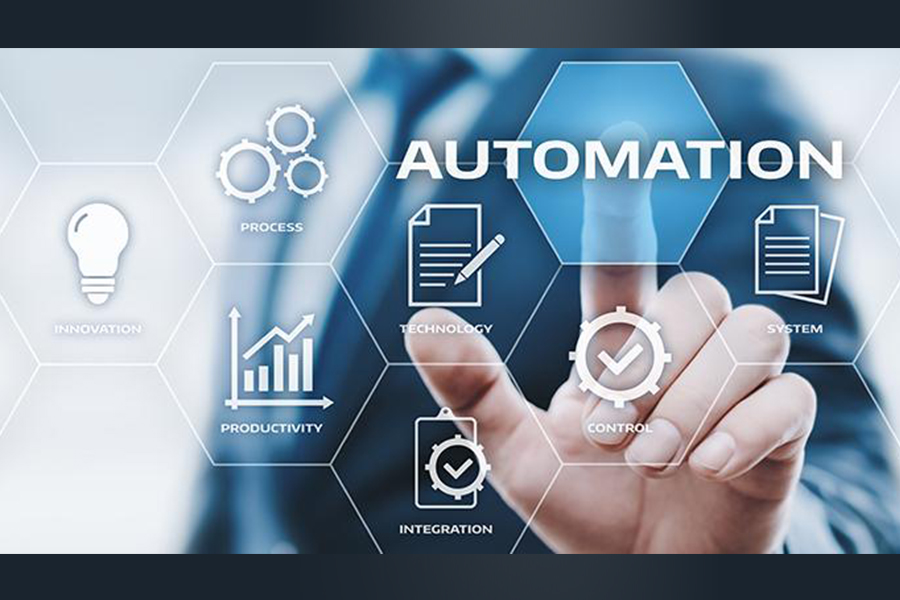 FAULT AND FIX IN AUTOMATION

With increasing adoption of test automation, some basic common faults have been identified which leads to loss of time, script failure & loss of investment. Testers usually depend on record and back for creating test scripts.  However, the recorded feature should be viewed to generate a skeletal script and will consider as the final step in script creation. The best practice is to write a customized script

Script Customization involves data parameterization, optimization & validation checkpoints. It could also involve modularizing the script by using Global declaration & POM to allow several testers to work on it at one time.

Improper Use of Verification &Validation in scripts:

Using test scripts without any validation is found as another fault in scripting. In cases where test scripts require login validation for e.g. testing of a website that has a login page. In this case, you need to validate whether the login has succeeded or not.

Non-usage of Script Validation for non-visible elements
While testing the applications, Testers mostly fail to consider validations other than visible objects. Validations should not be restricted to visible elements such as page text, button, etc.

It’s important to keep validations that show that the process has been completed. If you add data files from excel sheet, you might want to query the database to ensure that the files were in fact saved successfully into the database.

Create a checklist of features which can be automated for testing. Divide features to different modules with basic validation for scripts, Optimize the script with Local and Global variables.

Inappropriate usage of Test Cases
Without having Basic knowledge of the application, Test engineers commit mistakes while preparing test cases which result in inappropriate test cases. These test cases, hence, do not represent an application flow and functions which lead to failure in automation. Mostly many of the QA automation testers would be committing one or many of the above mistakes at some point of view. Try following the Quick fix for augment test automation efforts and increase its Quality.